Tootonhïrï komo People of the Past: A collection of Katuena myths
Laetitia Smoll
Catégorie : Carnets de voyage - Amérique du Sud
This book presents four central myths from the oral traditions of the Katuena, an Amerindian people of Southern Suriname, Guyana and Brazil.
Prix : 25,00 €
Tous les prix incluent la TVA, hors frais de port
The Katuena are an Amerindian people living in southern Suriname, Guyana and Brazil. Their language, Katuena (a member of the Cariban language family), is only spoken by the elderly and is no longer being transmitted to younger generations. The oral traditions of the Katuena are therefore also no longer being transmitted. This small collection of translated stories aims to ensure that the Katuena language, as it is today is documented and that the oral literature of the Katuena is preserved, at least in part, for future generations. The four stories in this book include: Waatafuru, the story of how a man outfoxes a forest monster, Nuuñe, the origin myth of how the moon came into being, Mashimashima, which tells of a man's betrayal of his son and the son's quest to find his father again, and Kwahsharï Ifikoymo, a tale of an epic flood and fire.
« Retour au catalogue 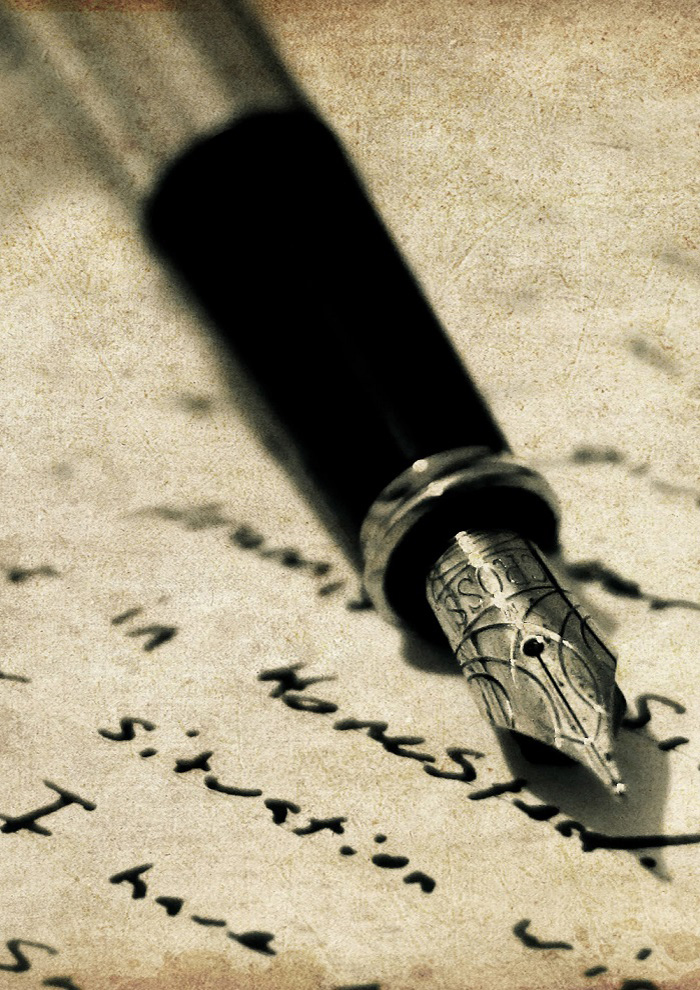